The Witcher (Wiedźmin) is an action role-playing game developed by CD Projekt Red and published by Atari. It is directed by Jacek Brzeziński and produced by Maciej Miąsik.

It is based on the novel series of The Witcher by Polish author Andrzej Sapkowski, taking place after the events of the main saga. The story takes place in a medieval fantasy world and follows Geralt of Rivia.

In fact, the age rating, fixed by PEGI for UK citizens and ESRB for the US Continent. PEGI rated The Witcher as 18 and ESRB rated the same as M.

However, The Witcher is rated MA15+ in Australia, 18 in Germany, R16 in New Zealand, ADV in Singapore, 18 in the United Kingdom, M in the United States.

Why The Witcher is rated M ?

The Witcher
Note! If you already played the game, please inform us about the parental guidance here with your support, we can bring out a better vision to everyone.

In this game, there are three camera styles available in two isometric perspectives, where the mouse is used to control most functions, and an over-the-shoulder view, which brings the player closer to the in-game combat while limiting vision.

In all three views, the controls can be changed to be primarily mouse-focused or a combined keyboard and mouse approach. Players can choose one of three fighting styles to use in different situations and against different foes.

The fast style allows for more rapid, less-damaging attacks with a higher chance of hitting faster enemies the strong style deals more damage in exchange for a slow attack speed, and a lower chance to hit faster enemies.

The Witcher Wallpaper and Image 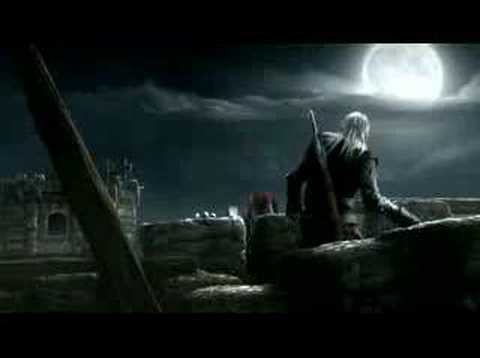 Know about​ The Witcher age rating and parental guidance here. In fact, the age rating is fixed by ESRB (Entertainment Software Rating Board) and PEGI (Pan European Game Information).

Game The Witcher is rated M.