The series is distributed by Netflix. However, the production companies are FLX, Netflix.

TV Mini-Series The Unlikely Murderer is rated 13+ by Netflix for Some Violence and Language Throughout.

13+ – Some shown content in the series may be inappropriate for children under the age of 13.

TV Mini-Series The Unlikely Murderer is scheduled to be released on 05 November 2021 on Netflix.

The Unlikely Murderer
Note! If you already watched the Series, please inform us about the parental guidance here with your support, we can bring out a better vision to everyone.

This series tells a fictional interpretation of the graphic designer named Stig Engström, who was named as the probable murderer of Sweden’s prime minister Olof Palme, managed to elude justice right up to his death through a combination of audacity, luck, and a perplexed police force.

On a snowy evening in February 1986, Sweden’s prime minister, Olof Palme, decided to go and see a film at the Grand Cinema with his wife, Lisbeth. It was a last-minute decision, so Palme was without personal bodyguard protection.

Just before midnight, they were approached by a lone gunman, who shot Palme at point-blank range and fired a second shot at Lisbeth. He was only slightly wounded in the attack. Palme, however, was dead on arrival at the hospital.

The murder was not planned well, Engström did everything wrong from the beginning and almost no one believed his lies about what he actually did during that fateful night 1986 in Stockholm, Sweden.

The Unlikely Murderer Wallpaper and Images 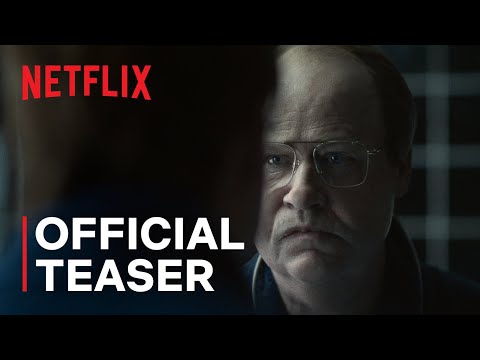 TV Mini-Series The Unlikely Murderer is rated 13+ by Netflix.