The Righteous is a Canadian psychological thriller film, that is directed by Mark O’Brien. The film premiered at the 2021 Fantasia Film Festival.

Here in this article below, you will get to know The Righteous Age Rating and know more about The Righteous parent guide, release date, and cast.

The Righteous is expected to be released on June 10, 2022

The Righteous tells the story of Frederic a grieving man struggling with his faith, who helps an injured young man, Aaron Smith who stumbles onto his property one night, claiming to be lost in the woods.

Frederic and his wife invite the man to stay for the night, but Frederic soon begins to have doubts about this enigmatic stranger’s story and his motives for being there.

When Aaron asks Frederic to commit an unspeakable deed, it becomes clear that the man is not who he seems, and has been sent to test the very limits of Frederic’s existence.

The Righteous Wallpaper and Images

Who is in the cast of The Righteous? 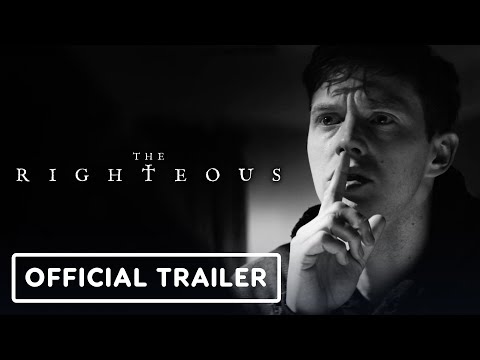 The Righteous is rated 14A in Canada.