The Munsters is an upcoming comedy film, directed and written by Rob Zombie. This film is based on Munsters.

If your kids wish to watch the film it is important for you to check out The Munsters Parents Guide. It gives you prior information about the content of the movie so that you can decide if the film is appropriate for your kids or not.

From Rob Zombie comes the strangest love story ever told as Herman and Lily’s crazy courtship takes The Munsters on a hauntingly hilarious trip from Transylvania to Hollywood.

The Munsters is Rated PG for macabre and suggestive material, scary images, and language.

Who is in the cast of The Munsters? 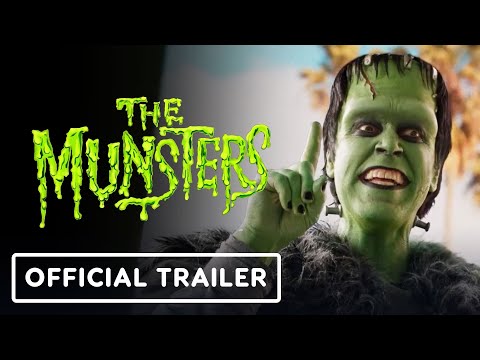