Catherine Called Birdy is an upcoming Adventure film directed by Lena Dunham and written by Karen Cushman, and Lena Dunham.

If your kids wish to watch the film it is important for you to check out Catherine Called Birdy Parents Guide. It gives you prior information about the content of the movie so that you can decide if the film is appropriate for your kids or not.

Catherine Called Birdy is set to be released on September 23, 2022.

The youngest child of Lord Rollo and Lady Aislinn. Her playground is Stonebridge Manor, a house that, like the family, has seen better days. Her imagination, defiance, and deep belief in her own right to independence put her on a collision course with her parents. When the vilest suitor of all arrives, they are presented with the ultimate test of love for their daughter.

Catherine Called Birdy is Rated PG-13 for some suggestive material and thematic elements.

Who is in the cast of Catherine Called Birdy? 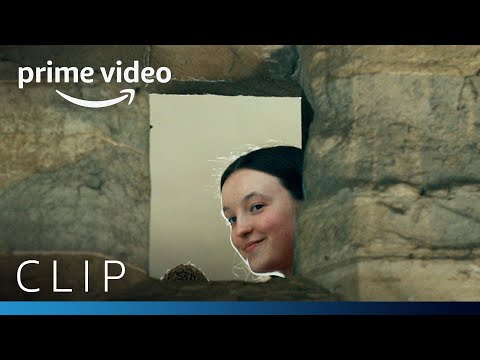