The Mad Woman’s Ball (Le Bal des Folles) is an upcoming French thriller film directed and co-written by Mélanie Laurent. It is based upon the novel Le Bal des Folles by Victoria Mas.

The film is produced by Alain Goldman, Axelle Boucaï and distributed by Amazon Studios. However, the production company is Légende Films.

The movie The Mad Woman’s Ball is not rated yet but we will update you soon.

The movie The Mad Woman’s Ball is scheduled to be released on 17 September 2021.

The Mad Woman's Ball
Note! If you already watched the Movie, please inform us about the parental guidance here with your support, we can bring out a better vision to everyone.

This movie shows the story of a luminous and passionate young girl named Eugenie, at the end of the 19th century. Eugenie has a unique gift she hears and sees the dead.
When her family discovers her secret, she is taken by her father and brother to the neurological clinic with no possibility of escaping her fate. 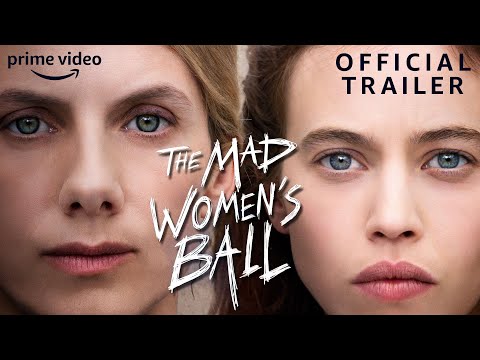