The Great North is an American adult animated sitcom created by Wendy Molyneux, Lizzie Molyneux, Minty Lewis. The Molyneux sisters and Lewis serve as executive producers along with Loren Bouchard.

TV-Series The Great North is rated TV-14 for Language Throughout.

Season 02 of TV-Series The Great North is scheduled to be released on 26 September 2021.

Why TV-Series The Great North is rated TV-14 ?

In this series, Beef Tobin is a single father living in the fictional town of Alaska with his four children, Wolf, Ham, Judy, and Moon. Beef’s life is centered on raising his children and keeping the family together. He is sometimes overbearing and smothering, but his deep love for his family is a central theme.

The Great North Wallpaper and Image 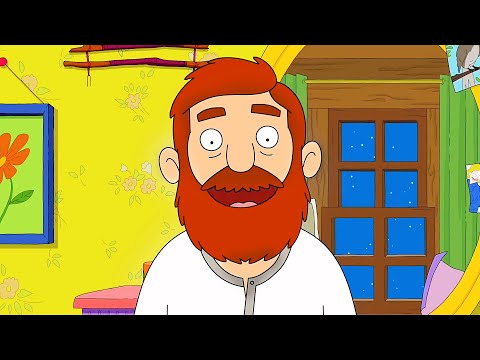