The Girlfriend Experience is an American anthology drama television series created, written, and directed by Lodge Kerrigan and Amy Seimetz and Executive produced by Steven Soderbergh. The series is based on the 2009 film of the same name. The first season was premiered on April 10, 2016.

The third season is written and directed by Anja Marquardt.

The Girlfriend Experience has been rated TV-MA for sexual content and nudity.

What “The Girlfriend Experience” is about?

Based on Steven Soderbergh’s 2009 movie of the same title, this anthology series is set in Washington DC in the days leading up to the presidential election and centers on a high-end NYC escort, Christine (Riley Keough), who offers clients “the girlfriend experience” while leading a double life as a young attorney in training.

The Girlfriend Experience Wallpaper and Images

Who is in the cast of The Girlfriend Experience? 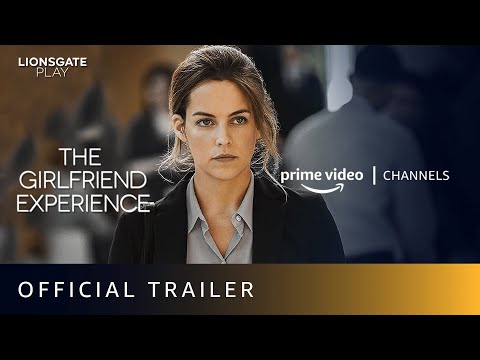