The film is distributed by September Film, Netflix. However, the production companies are Levitate Film, Caviar Films, Evangelische Omroep.

The movie The Forgotten Battle is rated 16+ by Netflix for Strong Violence and Language Throughout.

The movie The Forgotten Battle is scheduled to be released on 15 October 2021 on Netflix.

This is box title
Note! If you already watched the Movie, please inform us about the parental guidance here with your support, we can bring out a better vision to everyone.

This movie is based on Second World War. A British glider pilot, a Dutch boy fighting on the German side, and a Dutch female resistance member all end up involved in the Battle of the Scheldt. Their choices differ, but their goal is the same that is freedom.
The film follows three main characters, one German, one English, and one Dutch. Set in the autumn of 1944, the film uses a number of historical actions as a backdrop, including the Battle of Walcheren Causeway in October 1944.

The Forgotten Battle Wallpaper and Images 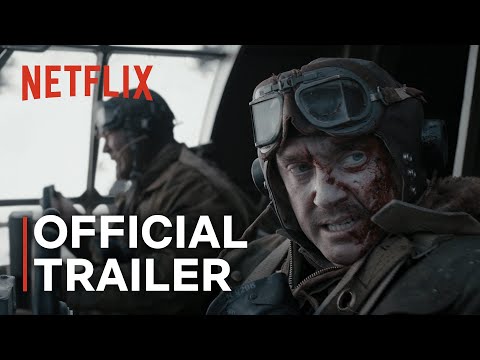 Film The Forgotten Battle is rated 16 in the Netherlands, M18 in Singapore.