"There's the rules, then there's the Laws. Based on the best-selling book by Benjamin Law, The Family Law is a drama-comedy series following everyone's favourite almost-functional Asian Australian family"

The Family Law is an Australian comedy television program that is created by Benjamin Law. It is a six-part series written by Law and Marieke Hardy, here in this article below, you will get to know The Family Law Age rating and know more about The Family Law parent’s guide, release date, and cast.

The Family Law Season 1 is scheduled to be released on Hulu April 13, 2022

The Family Law unfolds in the dysfunctional world of one Chinese-Australian family, as seen through the eyes of 14-year-old Benjamin Law. As Benjamin dreams of soap-opera stardom, his parents contemplate separation.
Over the course of one long, hot Queensland summer, the self-absorbed clarinet-playing teenager increasingly finds himself embroiled in other people’s dramas.
The Family Law Age Rating

The Family Law is rated TV-14 for the content shown in the series.

The Family Law Wallpaper and Images

Who is in the cast of The Family Law? 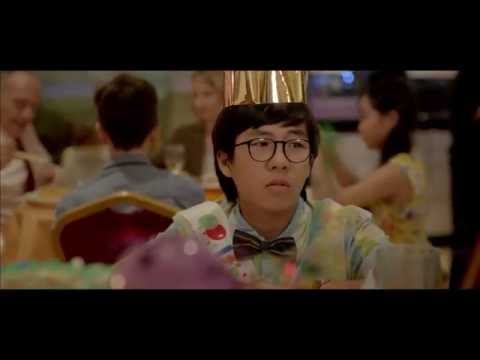