The Essex Serpent is an upcoming television drama series based on the novel of the same name by Sarah Perry. The series is written by Anna Symon and directed by Clio Barnard. The production company is See-Saw Films and distributed by Apple Inc.

The Essex Serpent is set to premiere on Apple TV+.

The Essex Serpent follows newly widowed Cora, who, having been released from an abusive marriage, relocates from Victorian London to the small village of Aldwinter in Essex, intrigued by a local superstition that a mythical creature known as the Essex Serpent has returned to the area.

Who is in the cast of The Essex Serpent? 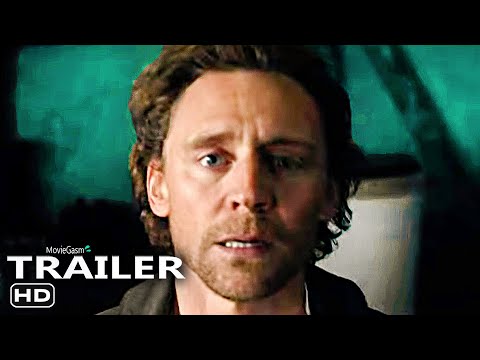