The Drover’s Wife (The Drover’s Wife: Legend of Molly Johnson) is an upcoming Australian drama film written and directed by Leah Purcell. It is loosely based on the classic short story of the same name by Henry Lawson.

The film is produced by David Jowsey, Greer Simpkin, Bain Stewart and distributed by Cinemien, Modern Films. However, the production companies are Bunya Productions, Oombarra Productions.

The movie The Drover’s Wife is not rated yet but we will update you soon.

The movie The Drover’s Wife is scheduled to be released on 14 October 2021.

The Drover's Wife
Note! If you already watched the Movie, please inform us about the parental guidance here with your support, we can bring out a better vision to everyone.

This movie focuses on an unrelenting 19th century-set Western that delivers a new reckoning with many of the nation’s familiar cinematic themes. It follows a mother determined to protect her children as a lawman and an Aboriginal fugitive each encroach upon her life.

The atmospheric revenge-thriller marks the feature filmmaking debut who plays the titular matriarch with steely resolve rousingly adapts her own play and book and delivers an impassioned film with an unflinching Indigenous and feminist perspective.

Purcell delivers the line with such assurance and authority that had John Wayne been on the receiving end of that threat, they likely would have changed their minds and raised their hands, never mind that Molly is extremely pregnant, unprotected by her absent husband.

The Drover’s Wife Wallpaper and Images 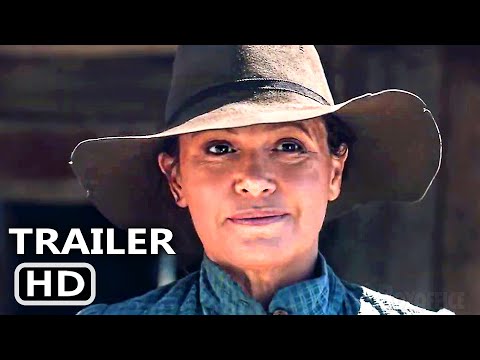