The Day We Died (also known as Krudttønden) is an upcoming Danish drama film directed and co-written by Ole Christian Madsen. It is produced by Malene Blenkov.

The film is distributed by SF Studios, Samuel Goldwyn Films. However, the production company is Creative Alliance.

The movie The Day We Died is not rated yet but we will update you soon.

The Day We Died Includes

The movie The Day We Died is scheduled to be released on 03 September 2021.

The Day We Died
Note! If you already watched the Movie, please inform us about the parental guidance here with your support, we can bring out a better vision to everyone.

Film The Day We Died Overview

In this movie, In an icy cold Europe, people are slowly moving on after the shocking terrorist attack on Charlie Hebdo. In Copenhagen, the newly released criminal Omar has his agenda.
Meanwhile, filmmaker Finn, Jewish watchman Dan, and the worn-out action force officer Rico live their various everyday lives unaware of their common destiny.
They are all affected by a rapidly changing world while trying to make sense of their own.

The Day We Died Wallpaper and Image

The Day We Died Official trailer 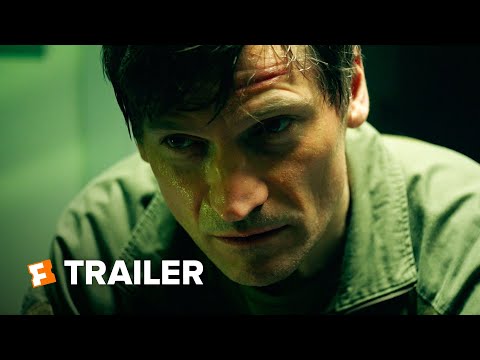 Film The Day We Died Cast

The Day We Died