The series is distributed by Disney Media Distribution. However, the production companies are 20th Television, Fox Entertainment.

TV-Series The Big Leap is rated TV-14 for Language Throughout.

TV-Series The Big Leap is scheduled to be released on 20 September 2021.

This series is a modern tale about second chances, chasing your dreams, and taking back what’s yours. It is a rowdy dramedy about a group of diverse, down-on-their-luck characters attempting to change their lives by participating in a potentially life-ruining reality dance show that builds to a live production of Swan Lake.

It is an innovative show-within-a-show that takes viewers on a journey of self-acceptance, body positivity, and empowerment at any age. A group of diverse underdogs from all different walks of life who compete to be part of a competition reality series that is putting on a modern, hip remake of “Swan Lake.”

The Big Leap Wallpaper and Image 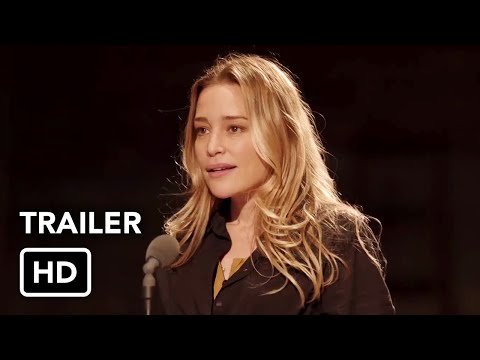 TV-Series The Big Leap is rated TV-14 in the United States.