The Addams Family 2 is an upcoming computer-animated supernatural black comedy film is based on the characters created by Charles Addams.

PG-rated means- Parental Guidance Suggested, Some Material May Not Be Suitable for Children. The film should be investigated further by parents. The Addams Family 2  is a Sequel to the 2019 animated film, ‘The Addams Family. Addams get tangled and find themselves involved in hilarious run-ins with all sorts of unsuspecting characters.

The Addams Family 2  – Wallpapers and Image Official trailer of The Addams Family 2 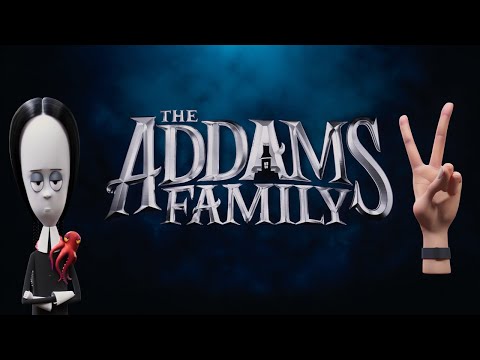