Tesla Note is a Japanese animated action television series written by Masafumi Nishida and directed by It is produced by Michio Fukuda.

TV-Series Tesla Note is rated PG-13 for Graphic Violence and Language Throughout.

PG-13 – Some content shown in the series may be inappropriate for children under the age of 13.

In this series, Mission T is a secret operation to save the world from destruction so trained as a ninja from a young age, Botan Negoro, raised to become the ultimate spy, teams up with another excellent spy, Kuruma and their aim is to recover the legacy of the genius inventor Nikola Tesla, the “Shards of Tesla.” 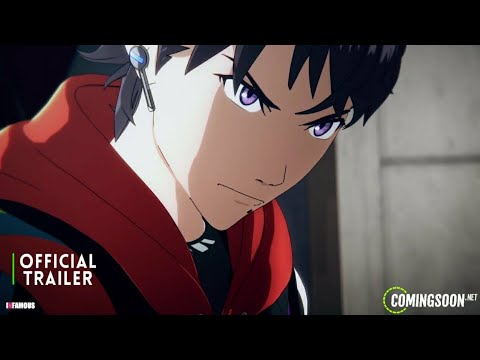 TV-Series Tesla Note is rated PG-13 in the United States.