Terminator Salvation is a 2009 American military science fiction action film directed by McG and written by John Brancato and Michael Ferris. It is the fourth installment of the Terminator franchise and serves as a sequel to Terminator 3: Rise of the Machines (2003).

Terminator Salvation was released on May 21, 2009, by Warner Bros. Pictures in North America and by Columbia Pictures internationally.

Rated PG-13 for intense sequences of sci-fi violence and action, and language.

What “Terminator Salvation” is about?

In 2018, a mysterious new weapon in the war against the machines, half-human, and half-machine, comes to John Connor on the eve of a resistance attack on Skynet. But whose side is he on, and can he be trusted?

Who is in the cast of Terminator Salvation? 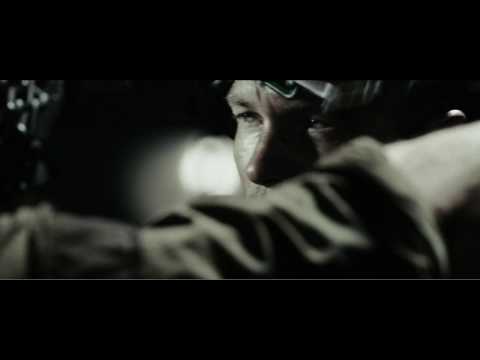