What is the Sweet Girl age rating?

Worried about your kid?  which movie is good for your kid?. To know more details about the sweet Girl movie just read the full article and it will help you to know about movie age rating. The article includes. What’s the age rating of the movie? When it will be released and what’s the actual meaning of the age rating. Sweet Girl Parents Guide.

Sweet Girl Rated R for some strong violence, and language

R – Restricted Under 17 requires accompanying parent or adult guardian. Contains some adult material. Parents are urged to learn more about the film before taking their young children with them.

The Movie Sweet Girl is scheduled to be released on 20 August 2021 on Netflix.

Why Sweet Girl movie 2021 Rated R
Note! If you already watched the movie, please inform us about the parental guidance here with your support, we can bring out a better vision to everyone.

Ray’s wife is admitted to the hospital as she is suffering from cancer at the same time company Bio Prime pulls a cancer drug from the market to increase profits with a pay-for-delay strategy. Due to a lack of better treatment, his wife can not survive. This is the story of Ray and his daughter’s revenge to get justice for his late wife.

After the middle half, the story will turn so far and it is not what you are thinking, the story is something beyond your expectations.

What is the Runtime of the Sweet Girl? 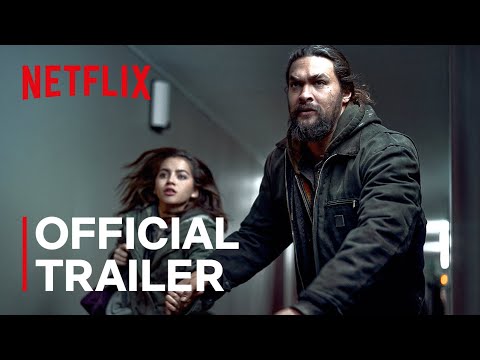