Signora Volpe is a lavish Acorn TV drama that mixes sleuthing, spying issues, and a gorgeous Italian backdrop created by Rachel Cuperman and Sally Griffiths, here in this article below, you will get to know Signora Volpe Age rating and know more about Signora Volpe parents guide, release date, and cast.

Signora Volpe is expected to be released on 2 May 2022

To the casual observer, there’s nothing remarkable about Sylvia.  An intelligent, confident woman, Sylvia tends to keep quiet about her formidable linguistic abilities, impressive knowledge of weaponry, and skills as a markswoman.

Questions about her professional life are met with bland answers about an unspectacular career in the Civil Service.  This is only very slightly true because until recently, Sylvia was a high-ranking British spy.

Who is in the cast of Signora Volpe? 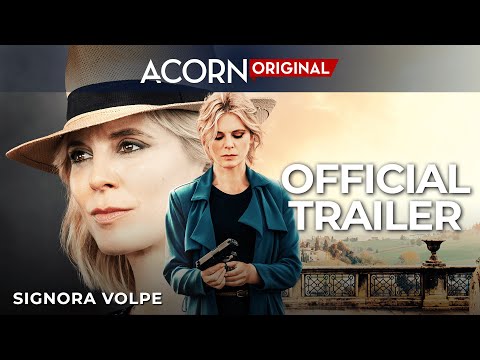