Shatter Me is a young adult dystopian thriller written by Tahereh Mafi, published by Harper Collins Publishers on November 15, 2011.  The book is narrated by Juliette, a 17-year-old girl with a lethal touch, and is unusual in that it contains passages and lines that have been crossed out like a diary entry. Shatter Me is the first of a series of six books.

Shatter Me by Tahereh Mafi is age-rated for the ages 14+. The content in this book may be inappropriate for the age group under 14 as it contains high Violence and sexual content.

This is box title
Note! If you already read the book, please inform us about the parental guidance here with your support, we can bring out a better vision to everyone.
Read the book “Shatter Me”

Juliette Ferrars is a 17-year-old girl who is cursed or blesses by a very special power, her touch paralyzes and kills, absorbs living organisms’ energy. Juliette is in an asylum because three years back, she unwantedly killed a small boy in a store with her unusual touch. It is evident that Juliette is half-mad, both from extended isolation, and afraid of herself and her abilities. She frequently has dreams of birds and writes in a small notebook.

Suddenly, for the first time in her life, Juliette gets a partner or cellmate who goes by the name of Adam Kent. He reminds Juliette of someone, but she persuaded herself that it is not possible that she ever knew him. She shared her experience and shows Adam the ways of the asylum, that they cant eat the scalding food immediately, and when the asylum’s people are allowed to shower. At some point, Juliette wakes up to find Adam has touched her, and she becomes confused.

Warner wants to feel the highest level of Juliette’s power, but she denied to touch or hurt him, so he forces her to torture a soldier named Jenkins and a small child through a simulated torture room. During her slavery, Juliette develops a romantic relationship with Adam. It is revealed that Adam knew Juliette previously to the asylum, and he is in love with her, and that he can touch Juliette without being harmed or killed. Adam eventually helps Juliette escape from Warner, and as they escape, Warner’s hand touches against Juliette’s ankle, and they come to know that he also can touch Juliette without any reverse effect. 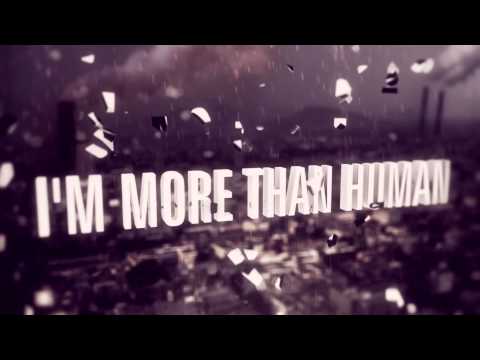 Adam and Juliette run away to where Adam’s 10-year-old brother James lives, a small apartment Adam helped to make. James is taken care of by others because Adam has to live with the other army; to the brother’s knowledge, both of their parents are dead. One of Adam’s fellow soldiers, Kenji Kishimoto, shows up claiming that Warner had him tortured in order to know about Adam and Juliette’s address. Kenji helped them to escape to a better and safe place, and they made a plan. Juliette and Adam split up with Kenji and James, but unfortunately, Adam and Juliette are caught by Warner and he shoots Adam.

Warner drags Juliette into an abandoned classroom and confesses that he loves her. Warner kisses Juliette, so she seduces him to get the gun from him and to escape from his trap. She non-desperately shoots him. She finds Adam in a slaughterhouse, and they escape, although Adams’s leg is badly injured. They meet up with Kenji and James, whom Kenji has given sedatives so that he will not be traumatized by the condition Adam is in.