Selling Sunset is an American reality television show created by Adam DiVello and distributed by Netflix. However, the production companies are Done and Done Productions, Lionsgate.

In this series, the elite real estate brokers at The Oppenheim Group sell the luxe life to affluent buyers in LA. Relationships are everything, and that often means major drama. It ramps up when a new agent joins the team. 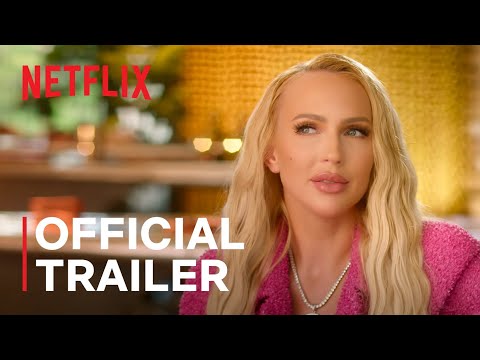