If your kids wish to watch the film you need to check out School Tales The Series Parents Guide. It gives you prior information about the content of the film so that you can decide if the film is appropriate for your kids or not.

School tales the series is set to be released on 10 August 2022, on Netflix.

Eight horrifying comics stories have been adapted into an 8-episode series that will scare everyone off the school ground at night: A girl jumping to her death; a haunted library; canteen food made from human flesh; a headless ghost in the school warehouse; a devil-infested room; a vengeful demon in an abandoned building; and a classroom where only dead students attend class. Prepare to face a new kind of fear. During the day, the school belongs to the students. But at night, it’s a different story.

School Tales The Series is rated TV-MA (Mature Adults Only).

Who is in the cast of School Tales The Series 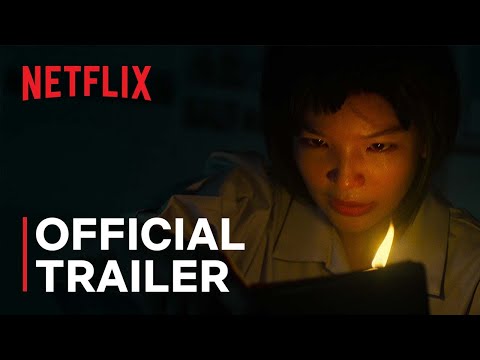