The film is scheduled to be released theatrically on 25 March 2022.

The story is about the tale of two legendary revolutionaries Komaram Bheem and Alluri Sitarama Raju and their journey away from home. After their journey, they return home to start fighting back against British colonialists in the 1920s.

RRR has been UA in India, NC16 in Singapore, 15 in the United Kingdom for the content shown. 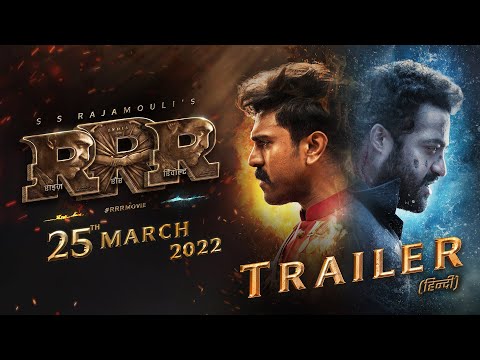 Know about trailer R.R.R. Parents Guide and Age Rating Why does R.R.R. receive this age rating? Read the complete information here about R.R.R. ratings in the UK, US, Australia, Canada, Ireland, Switzerland, and overseas.

Best G-Rated Movies/series of 2018 on Disney+