Sometimes the only way to uphold justice...is to break the law.

Robin Hood: Prince of Thieves is a 1991 American action-adventure film based on the English folk tale of Robin Hood that originated in the 12th century. It was directed by Kevin Reynolds and stars Kevin Costner as Robin Hood. The screenplay was written by Pen Densham and John Watson.

Robin Hood: Prince of Thieves is officially released on June 14, 1991, and now streaming on Netflix.

Robin Hood: Prince of Thieves
Note! If you already watched the series, please inform us about the parental guidance here with your support, we can bring out a better vision to everyone.

After being apprehended by Turks in the time period of Crusades, Robin of Locksley and a Moor, Azeem, runaway back to England, where Azeem to be with Robin until he payback for saving his life. Meanwhile, Robin’s father has been killed by the brutal Sheriff of Nottingham.

When Robin comes back to his home, he pledges to take revenge for his father’s death. With the help of his childhood friends, he decides to vanish from the land of the evil that the Sheriff has created. 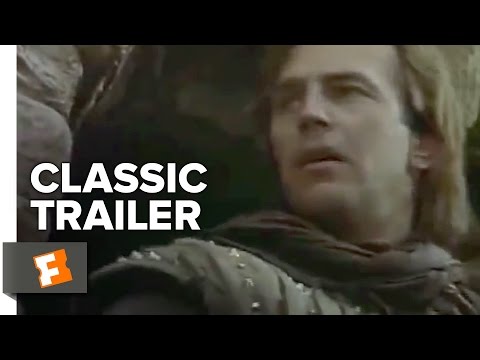