The film is produced by Jane Fleming, Mark Ordesky, and distributed by Netflix. However, the production companies are Court Five, Netflix, Reality High Productions.

The movie #Realityhigh is rated TV-14 for Mild Nudity and Language Throughout.

TV-14 – Some content shown in the film may be inappropriate for children under the age of 14.

The movie #Realityhigh was released on 08 September 2017 on Netflix.

Why film #Realityhigh is rated TV-14 ?

In this movie, When nerdy high schooler Dani finally attracts the interest of her longtime crush, she lands in the crosshairs of his ex, a social media celebrity. Then a glamorous new friend draws her into a Southern California scene that threatens everything she’s worked for. 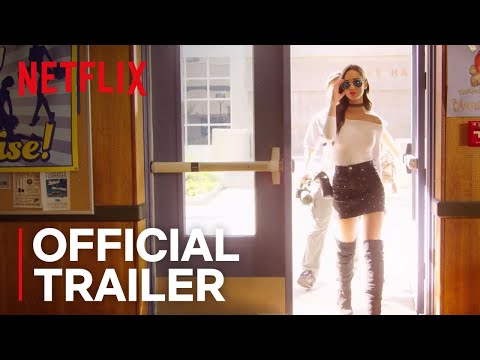 The movie #Realityhigh is rated M in Australia, 16 in the Netherlands, R21 in Singapore, 15 in the United Kingdom, TV-14 in the United States.