Raven's Home
Note! If you already watched the series, please inform us about the parental guidance here with your support, we can bring out a better vision to everyone.

The story plot is about two Best friends Raven and Chelsea, both divorced single mothers, who are now lifting up their children in one disorganized, fun, friend-filled family in a single apartment together like a family in Chicago. Their house is turned upside down when they come to know that Raven’s son Booker has handed down the same abilities as his mother, of seeing into the future. 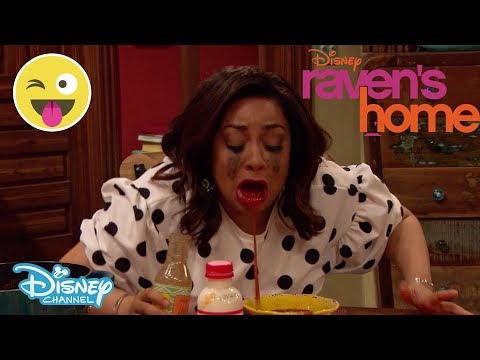 Know About Raven’s Home Parents Guide. Why did the show Raven’s Home receive this age rating? Read the complete information here about TheRaven’s Home Age ratings in the UK, US, Australia, Canada, Ireland, Switzerland, and overseas.