Racket Boys is an upcoming South Korean Sports drama television series.  The series follows the growth of sixteen boys and girls and the challenges faced by the badminton club of their school.

The series is written by Jung Bo-hun and directed by Cho Young-kwang. It is produced by Kim Hee-yeol, Park Sang-hyeon, Jeong Sang-yang.

The series is distributed by SBS, Netflix. The production companies are Studio S (SBS), Pan Entertainment.

Series Racket Boys is Rated TV-14 for Language Throughout.

The Series Racket Boys is scheduled to be released on 09 August 2021 on Netflix.

Racket Boys
Note! If you already watched the Series, please inform us about the parental guidance here with your support, we can bring out a better vision to everyone.

The series is about a middle school badminton club at Haenam Seo Middle School, which is in bad shape. It tells the story of several boys and girls facing challenges as they train to become national-level badminton players and how they grow as they participate in a junior athletic championship.
Yoon Hyeon-jong (Kim Sang-kyung), a former badminton athlete, and Ra Yeong-ja (Oh Na-ra), a legendary badminton player, now coach these boys and girls, who dream of becoming badminton idols.
A city kid is brought to the countryside by his father’s new coaching gig; reviving a ragtag middle school badminton team on the brink of extinction. 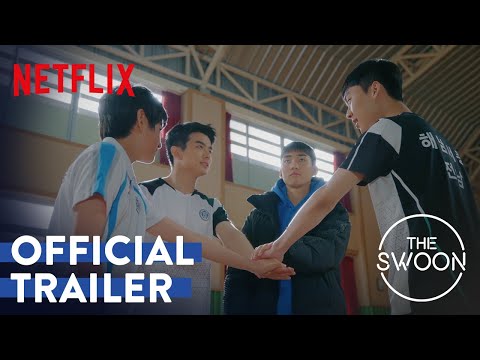 Know about Racket Boys Parents Guide. Why did Racket Boys receive this age rating? Read the complete information here about the Racket Boys age rating in the UK, US, Australia, Canada, Ireland, Switzerland, and overseas.