Queer As Folk is an upcoming drama television series created by Stephen Dunn for Peacock.

If your kids wish to watch the series, you should learn about the age rating and parents’ guide for the show. It provides you with information related to the content shown in the series. Check out Queer As Folk Age Rating and Queer As Folk Parents Guide in the below article.

Queer as Folk  is a vibrant reimagining of the groundbreaking British series created by Russell T. Davies, exploring a diverse group of friends in New Orleans whose lives are transformed in the aftermath of a tragedy.

Queer As Folk is rated TV-MA (Mature Adults Only).

Who is in the cast of Queer As Folk? 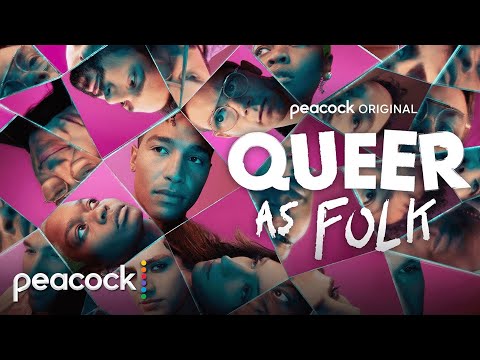