Queen Sugar is an American drama television series created and executive produced by Ava DuVernay. The series is based on the 2014 novel of the same name by American writer Natalie Baszile.

Season 06 of TV-Series Queen Sugar is scheduled to be released on 07 September 2021.

The series follows the lives of three siblings in rural Louisiana: Nova Bordelon, a formidable journalist and activist from New Orleans; Charley Bordelon, a working wife and mother in Los Angeles; and their brother, Ralph Angel Bordelon, a single parent struggling with unemployment and raising his son alone.

Their father has recently died and unexpectedly left to Ralph Angel an 800-acre sugarcane farm in Louisiana. Recently divorced, Charley, whose husband is caught up in a scandalous affair, takes her teen-aged son Micah and moves to the heart of rural Louisiana to operate the farm. 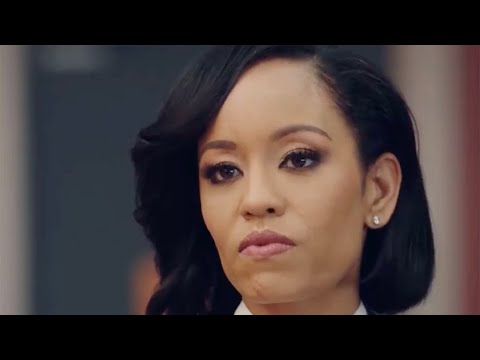 TV-Series Queen Sugar is rated TV-14 in the United States.