The film is about the birth of boxing. The film tells the life story of Jem Belcher who was blind and became the youngest ever world champion at 22 and dead by the age of 30.

Prizefighter: The Life of Jem Belcher is expected to be released in 2022.

Prizefighter is rated R (Restricted). Films rated R is intended to be viewed by mature, adult audiences and may be unsuitable for children under 17.

Who is in the cast of Prizefighter? 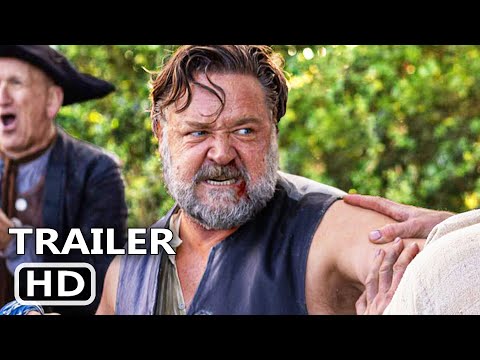