Manuel Buendía Tellezgiron was a Mexican investigative journalist based in Mexico City. The investigation into Manuel Buendía’s death took five years, and in 1989 Zorrilla Perez was charged with planning the murder, along with another Federal Security Directorate (DFS) agent, Juan Rafael Moro Ávila.

The documentary film is directed by Manuel Alcalá.

The Documentary Private Network: Who Killed Manuel Buendia? is scheduled to be released on 14 July 2021.

This is box title
Note! If you already watched the Movie, please inform us about the parental guidance here with your support, we can bring out a better vision to everyone.

This documentary recounts the life of journalist Manuel Buendía, who was murdered in 1984 outside his office in the City from Mexico. More than 35 years after his death, this project brings together the voices of different characters contemporary to Buendía, through which his work will be shown and whose testimonies will raise the question of who killed Manuel Buendía and why?
A deep dive into the work of renowned Mexican journalist Manuel Buendía looks to unravel his murder and the ties between politics and drug trafficking. Three more DFS agents were arrested, while José Luis Ochoa Alonso, who was widely thought to be the gunman, was found dead before he could be investigated.

Moro Ávila was sentenced to 25 years, while Zorrilla Perez received a sentence of 35 years in prison. Both have since been released (Moro in 2009 and Zorilla in 2013) and the investigation into Buendía’s murder was closed by the government. However, many Mexican journalists believe that there are still people who were involved in his death who remain at large. 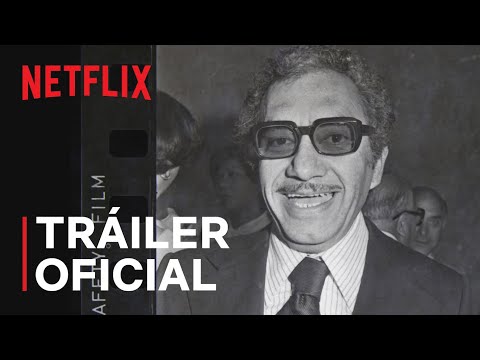 NC16 in Singapore, 15 in United Kingdom, TV-MA in United States.