Pirate Gold of Adak is Netflix’s upcoming adventure series. An elite team of experienced treasure hunters lands on a remote island in the Alaskan wilderness in search of millions worth of buried pirate gold.

If your kids wish to watch the series, you should check out Pirate Gold of Adak Parents Guide and Age Rating so that you can decide if it is appropriate for your kids or not.

Over the past one hundred years, caches of gold coins from the nineteenth century have been found buried on the remote and eerie island of Adak. The entire pirate treasure, most of which has not been found, has an estimated value of $365 Million.

Mayor Tom Spitler is assembling a team of experienced treasure hunters to search for the booty, which proves to be a treacherous task as Adak is littered with unexploded bombs left over from WWII. Luckily, the mayor himself happens to be specially trained in bomb removal – but will that be enough? They could get rich, but they might die trying.

We will update you soon 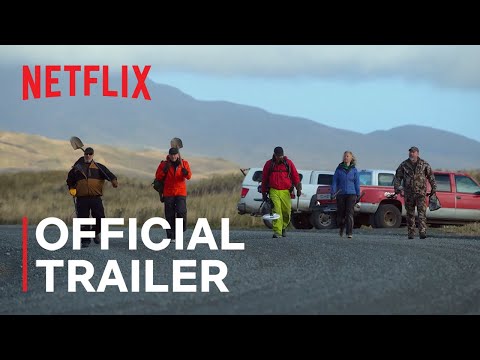