Oxygen is a French-language science fiction psychological survival horror film directed and produced by Alexandre Aja, from a screenplay by Christie LeBlanc.

The film is distributed by Netflix. However, the production companies are Gateway Films, Wild Bunch, Echo Lake Entertainment.

The movie Oxygen is rated TV-14 for Some Bloody Violence and Language Throughout.

Oxygen
Note! If you already watched the Movie, please inform us about the parental guidance here with your support, we can bring out a better vision to everyone.

The film is about a girl named Liz Hansen who wakes up from her deep hypnosis in an air-sealed cryogenic unit the size of a coffin.
With the oxygen resources steadily depleting, Liz must remain composed to piece together her fragmented memories and reconstruct her opaque identity with the help of M.I.L.O., the pod’s state-of-the-art A.I.
However, trapped Liz can’t move, she can’t get out, and her oxygen levels can only last ninety short minutes. 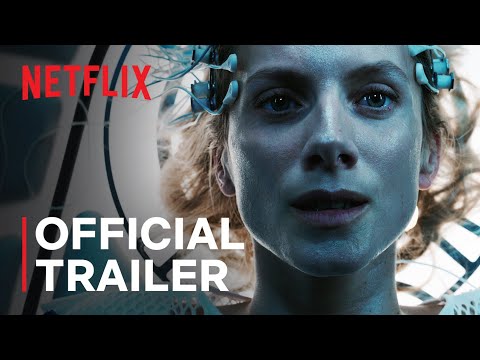 Know about Oxygen Parents Guide. Why Oxygen received this age rating? Read the complete information here about Oxygen age ratings in the UK, US, Australia, Canada, Ireland, Switzerland, and overseas.