Official Competition is a 2021 Spanish-Argentine comedy film that is directed by Gastón Duprat & Mariano Cohn and written by Duprat, Cohn, and Andrés Duprat.

Official Competition  is expected to be released on June 17, 2022

A billionaire businessman in search of fame and social prestige decides to make a unique, groundbreaking film. To achieve this goal, he hires the best of the best.

A stellar team consisting of famous filmmaker Lola Cuevas and two well-known actors who boast not only an enormous talent but also an even bigger ego: Hollywood star Félix Rivero and aging theater thespian Iván Torres.

They’re both legends, but not exactly the best of friends. Through a series of increasingly hilarious tests set by Lola, Félix and Iván must confront not only each other but also their own legacies.

Official Competition is Rated R for language and some nudity.

Who is in the cast of the Official Competition? 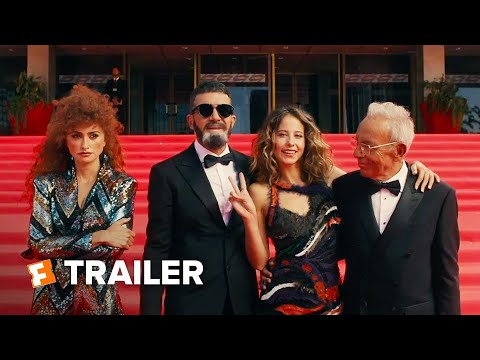 Official Competition has rated 13 in Argentina, M in Australia, 6+ in Italy, 12 in Spain and Poland, and R in the United States.