The series is produced by Bruno Nahon and distributed by ARTE, Netflix. However, the production company is Unité de Production.

TV-Series Mytho is rated TV-MA for Mild Nudity, Sexual References, and Language Throughout.

Season 2 of TV-Series Mytho is scheduled to be released on 29 October 2021 on Netflix.

In this series, a working mom burned out and taken for granted suspects her partner is cheating, so to win back his attentions, she feigns a medical diagnosis. Desperate to get her family’s attention, an overworked mother, lie to them about her condition. 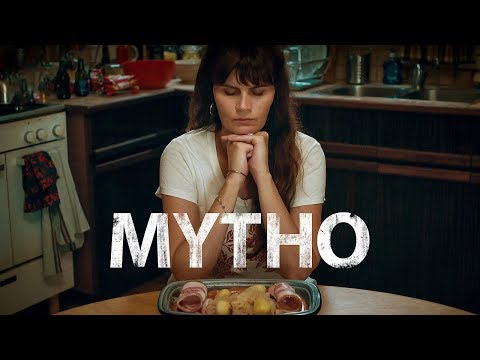 Know about Mytho Parents Guide. Why did Series Mytho receive this age rating? Read the complete information here about Mytho age rating in the UK, US, Australia, Canada, Ireland, Switzerland, and overseas.

TV-Series Mytho is rated VM14 in Italy, R21 in Singapore, 18 in South Korea, 15 in the United Kingdom, TV-MA in the United States.