My Favourite Girlfriend is an upcoming Romance film directed and written by Amanda Raymond.

If your kids wish to watch the film it is important for you to check out the My Favourite Girlfriend Parents Guide. It gives you prior information about the content of the movie so that you can decide if the film is appropriate for your kids or not.

My Favourite Girlfriend is set to be released on August 19, 2022.

The story of Conrad and how he meets the girl that’s just right. She has multiple personalities.

My Favourite Girlfriend is rated PG-13 for some strong language and sexual material.

Who is in the cast of My Favourite Girlfriend? 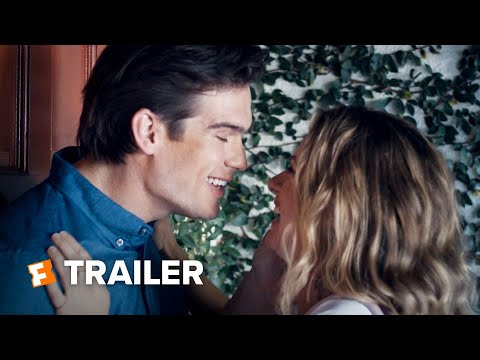