My Fake Boyfriend is a 2022 comedy-romance film. The film is directed by Rose Troche and produced by Buzzfeed Studios, CR8IV DNA.

In the film, a young man in a tricky situation (Keiynan Lonsdale) follows the advice of his unconventional best friend (Dylan Sprouse) and uses social media to create a fake boyfriend to keep his awful ex-lover out of his life. But everything backfires when he meets the real love of his life, and breaking up with his fake boyfriend proves hard to do.

My Fake Boyfriend is Rated R for sexual material and language

Who is in the cast of My Fake Boyfriend? 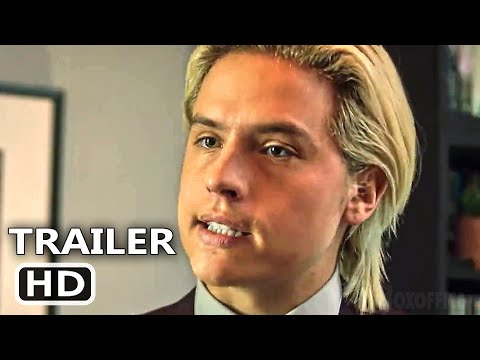 ‘Ron’s Gone Wrong’ is returning for ‘That Christmas’ Adaptation