Dutch film that examines the friendship between Anne Frank and Hannah Goslar who were separated during the Nazi occupation of Amsterdam.

The film is being distributed by Netflix internationally with it premiering on February 1, 2022.

What “My Best Friend Anne Frank” is about?

Who is in the cast of My Best Friend Anne Frank? 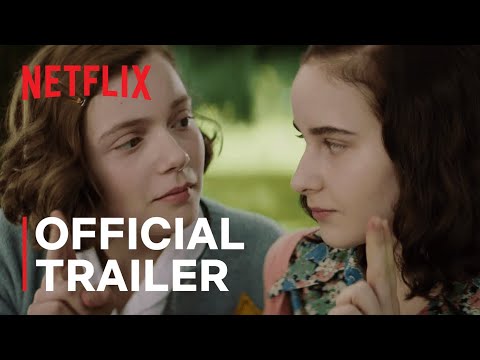