Multiverse is a Science Fiction Thriller Drama film directed by Gaurav Seth and the Multiverse film’s screenwriter is Doug Taylor and the story was created by Michael MacKenzie.

Multiverse is rated R for language throughout and some violence.

Multiverse
Note! If you already watched the series, please inform us about the parental guidance here with your support, we can bring out a better vision to everyone.

Why Multiverse is rated R?

Multiverse is a film about four luminous and brilliant university students who are forced to square up to themselves in terror-stricken ways when things went wrong totally, they were working on their quantum physics experiment which leads to an intertwine parallel universe that they never think about but that left them questioning who actually they are and what is real and what is just an illusion. 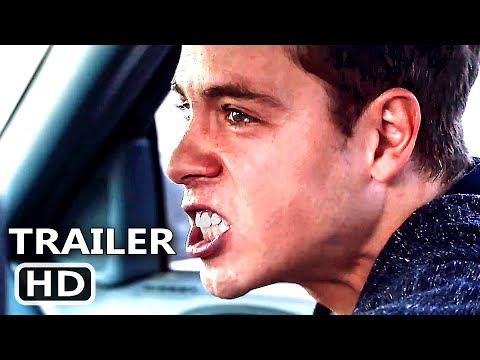 Know About Multiverse Parents Guide. Why did the movie Multiverse receive this age rating? Read the complete information here about Multiverse Age ratings in the UK, US, Australia, Canada, Ireland, Switzerland, and overseas.