Memory is an upcoming American action thriller film that is directed by Martin Campbell and is based on the novel De Zaak Alzheimer by Jef Geeraerts, and here in this article below, you will get to know the Memory Age rating and to know more about Memory parents guide, release date, and cast.

Memory is scheduled to be released on April 29, 2022, by Briarcliff Entertainment, Elevation Pictures.

What “Memory” is about?

This movie is about Alex Lewis who is an expert assassin with a reputation for being careful with accuracy. He got caught in a moral quagmire, then just refuses to complete a job that violates his code and quickly hunts down and kills the people who hired him before they and FBI agent Vincent Serra find him first. In this movie Alex is built for revenge but, with a memory that is beginning to hesitate, he was forced to question his every action, blurring the line between right and wrong.

MPAA( Motion Picture Association of America): Memory is rated R for violence, some bloody images, and language throughout.

Who is in the cast of Memory? 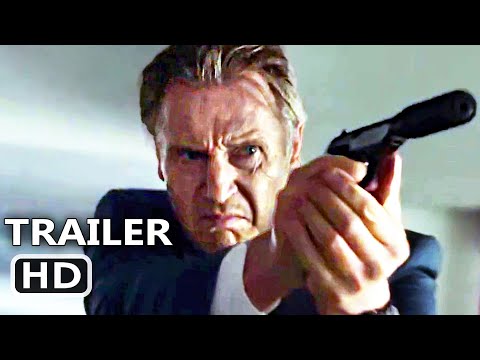 Know about Memory Parents guide. Why does Memory receive this age rating? Read the complete information here about Memory ratings in the UK, US, Australia, Canada, Ireland, Switzerland, and overseas.

Memory is rated R in the United States.