Talking about “Max and Ruby Parents”, Max & Ruby do not have parents. However, this is never addressed in this series. In Max & Rudy, Ruby is seen taking care of her younger brother. By seeing this show, it can be said that the bond between Max & Ruby is something that every parent would want their kids to have.

Max & Ruby is rated TV-Y for the content shown in this series. However, many of the audience believe that this show should be rated more as it gets scary sometimes. This show is primarily developed in order to create the feeling of love and care between siblings. The way by which Ruby takes care of her brother is worth watching. 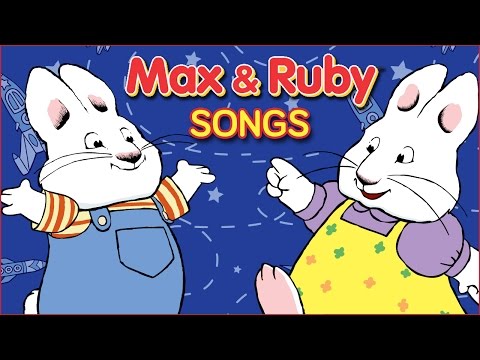 Max and Ruby was released on January 7, 2003, on Nick Jr. in the USA. This series is based on Max & Ruby by Rosemary Wells. The theme music of this series is created by Geoff Bennett.