Netflix has dropped the trailer of the upcoming musical drama film Roald Dahl’s Matilda the Musical is under the direction of Matthew Warchus and is based on the 1988 children’s novel of the same name by Roald Dahl. The film is rated PG.

It tells the story of one of Dahl’s most beloved characters Matilda Wormwood. In the book, Matilda is an extraordinary girl who has some secret magic powers and she can make sense of the adult world from her imagination around her.

Matilda the Musical will be streaming on Netflix on December 16, 2022, in In the United States, Canada, and Australia. The film is set to be released in theatres on December 2, 2022, in the United Kingdom and Ireland by Sony Pictures Releasing.

Who is in the Cast of Matilda the Musical? 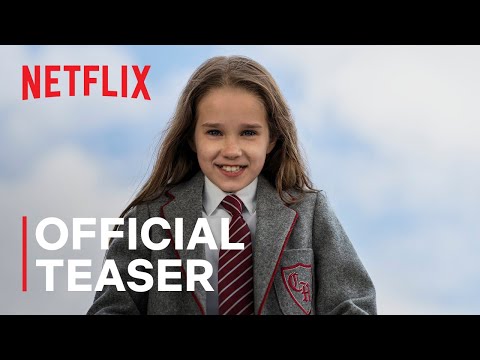