The series looks into individual heroes, villains, moments, and objects from the Marvel Cinematic Universe (MCU) and how they connect to one another, in expectation of the upcoming stories that will cover them in the Disney+ Phase Four series and films.

Marvel Studios: Legends is released on January 8, 2021, and now streaming on Disney+

Marvel Studios: Legends
Note! If you already watched the series, please inform us about the parental guidance here with your support, we can bring out a better vision to everyone.

Marvel Studios: Legends is an American television documentary made for the streaming service Disney+, it is based on the Marvel Comics characters and objects that are shown in the Marvel Cinematic Universe (MCU). Each episode display counters an individual character or object with an outtake from past MCU films, highlighting their well-known moments from the MCU. 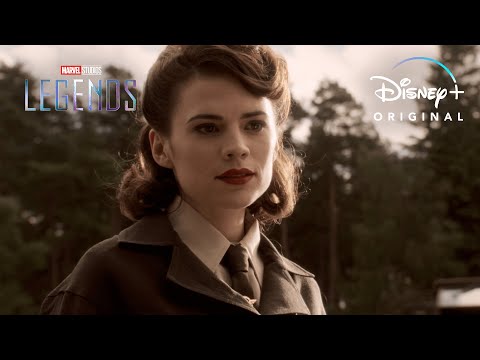 The Father Who Moves Mountains (2021)