Phil Tippett’s Stop-Motion Film ‘Mad God’ is Coming to U.S. Theaters before the Shudder screen. The film is set to be released on Shudder on June 16, 2022, and its theatrical release will pre-date that is on June 10.

The announcement of its theatrical run is made by Shudder and IFC Midnight. The Stop-motion horror film Mad God by Phil Tippett will release on June 10 in the US theatre. It is before its shudder streaming debut on June 16.

The film was Completed in 2021, the film was filmed over a period of 30 years.

Follow The Assassin through a forbidding world of tortured souls, decrepit bunkers, and wretched monstrosities forged from the most primordial horrors of the subconscious mind. Directed by Phil Tippett (Star Wars, Jurassic Park), the world’s pre-eminent stop motion animator, every set, creature, and effigy in this macabre masterpiece is hand-crafted and painstakingly animated using traditional stop-motion techniques. 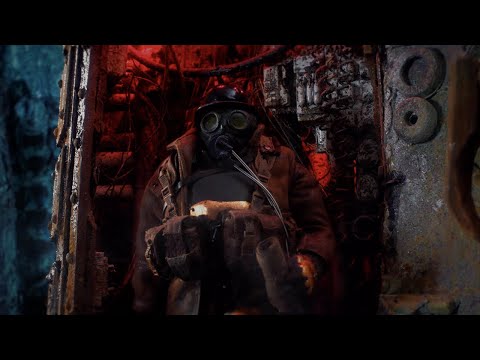 Who is in the Cast of Mad God?

The film is directed by Oscar and Emmy Award-winning stop-motion animator Tippett.