In 2 minutes 33 seconds trailer we see Machine Gun Kelly performing in one of the words biggest venues packed with the fans. Then we hear him say “My life wasn’t always like this. I just don’t think anyone saw me coming,”.

With the continuation of the clip, he says “always having big dreams” and shows a place where he shot his first music video, in another scene he points to a house and says “I got a gun pulled at me right there.”

The trailer further revealed his father too asked him to leave the house and he is saying “I transferred my own pain into music like, this makes me feel good, but the media chose to write me off.”

The trailer also includes a clip from the MTV Video Music Awards incident where Ewan Mcgregor threw a drink at Machine Gun Kelly and some other incidences of his stage shows where the audience threw things at him and he continues to say “Feels like the world hates me, but I never gave up”.

The trailer also takes to the most touching part of his daughter when she says, “People say stuff about my dad, but you only see one side.”

There is no official release date is announced yet. Watch the trailer below: 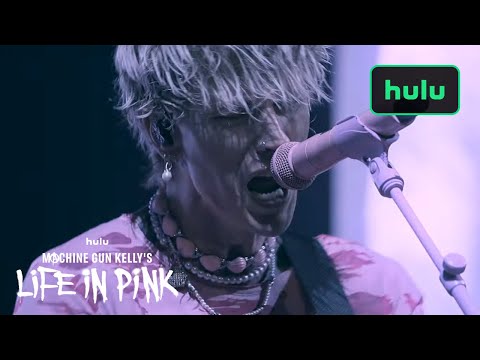