"Everything comes unraveling for 3 successful women who work on radio show as twists, turns and troubles effect their happy marriages"

Love (ft. Marriage and Divorce) Final Season which is season 3 is expected to be released on May 1st, 2022

The series tells the story of three married couples, each in their 30s, 40s, and 50s. It’s trouble in paradise for three women working at a radio show who have successful careers but all have relationships on the rocks.

As they struggle to salvage their marriages, they’re forced to question whether their bonds were strong enough and worth fighting for in the first place.

Love (ft. Marriage and Divorce) is rated TV-PG for the content shown in the series.

Parental Guidance is Suggested for the TV-PG-rated programs. And should be watched by younger children in the company of an adult. Program-rated TV-PG may contain some suggestive dialogue, infrequent coarse language, some sexual situations, or some moderate violence.

Who is in the cast of Love (ft. Marriage and Divorce)? 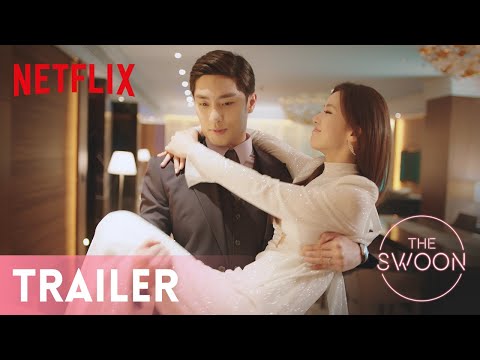 Love (ft. Marriage and Divorce) is rated 13 in Argentina, PG13 in Singapore, and 15 in South Korea. Pete Davidson feeling grateful to be with Kim Kardashian in Washington D.C.