Lone Wolf is an upcoming Australian drama film written and directed by Jonathan Ogilvie. It is produced by Mat Govoni, Adam White.

The film is distributed by Label, Gravitas Ventures. However, the production company is Future Pictures.

The movie Lone Wolf is not rated yet but we will update you soon.

The movie Lone Wolf is scheduled to be released on 01 September 2021.

Lone Wolf
Note! If you already watched the Movie, please inform us about the parental guidance here with your support, we can bring out a better vision to everyone.

In this movie, it’s not exactly what the Minister of Justice wants to be watching an endless stream of video footage. Together, all this footage from hidden cameras, phone taps, and security surveillance can tell an interesting story.
The focus here is on a bookstore where a group of environmental activists is meeting in secret. Idealistic Winnie and her boyfriend Conrad want to disrupt the G20 but aren’t aware that they are possibly being lured into a trap. 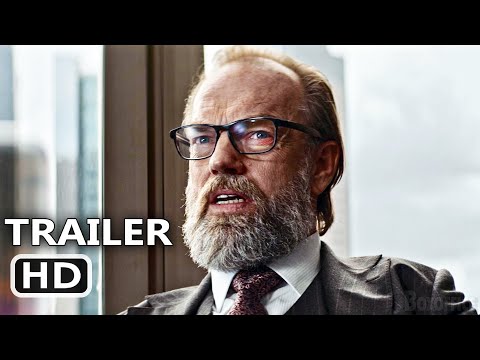