The series is distributed by Netflix, TV Tokyo. However, the production company is Oriental Light and Magic (OLM). TV-Series Komi Can’t Communicate was first released on 21 October 2021 on Netflix.

In this series, On her first day attending the elite Itan Private High School, the main setting of the story, Shouko Komi immediately receives an overwhelming surge in popularity due to her attractiveness and stoic appearance, and refined elegance of her classmates perceive her to possess.

Komi’s first conversation with Tadano is over a blackboard, and she uses a notebook to convey her feelings through writing. Despite this, she is still capable of verbal conversation over a cell phone. Her dream is to overcome her communication problems and make 100 friends.

TV-Series Komi Can’t Communicate is rated TV-14 for the content shown in the series. 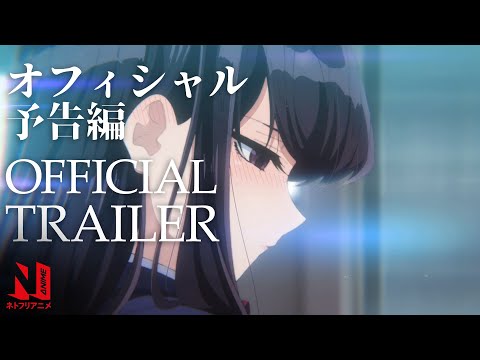