The story of the film is filled with suspense. The film's story is about a cop named Harun. This mysterious crime drama film will come on 8th October 2021 on Netflix. 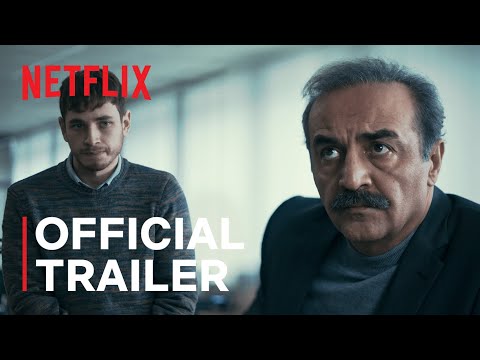 Netflix has dropped the trailer of the Turkish mysterious crime thriller film. The story of the film is filled with suspense. The film’s story is about a cop named Harun; at the beginning of the trailer, the cop is in the cab and talking with his son to sleep early and not wait for him.

However, the twist comes while the taxi driver takes the wrong road and has said about this wrong way, and pull over him then the driver gives a strange reply and increases the speed of the taxi. After parking the cab in a quiet place, they start to fight with each other, and the driver catches his neck tightly and saying that the cop has to pay for his work.

The driver took the knife in his hand and tried to murder him, but the cop killed him. After that night, some suspicious murder cases started to happen in the country; the following day, a dead man was found hanging from the crane in Acibadem, the police officers assuming that someone had killed him and turn the body near their headquarters.

The question now comes to his reputation and status, they have found a man who belonged at the scene of the murder, but the case became more complicated, and the cop and the man have not found any way out of this murder case.

After that, a female detective will be an entry who will also take care of the murder case. In between the case, it seems that the son of the cop is going to be missing. When will the real culprit find out while justice seeks revenge? At the ending, it seems that the murdered will find out, and the dead souls get justice.

This mysterious crime drama film will come on 8th October 2021 on Netflix.