Inventing Anna is an upcoming American drama streaming television miniseries created by Shonda Rhimes. It is based on the New York article “How Anna Delvey Tricked New York’s Party People” by Jessica Pressler. The whole story of the series is based on a true story, except all the parts that are totally made up.

The series is produced by Jessica Pressler and distributed by Netflix.

TV-Series Inventing Anna is scheduled to be released on 11 February 2022 on Netflix.

This series revolves around a journalist investigating the case of Anna Delvey, the Instagram-legendary German heiress who stole the hearts and money of New York’s social elite. 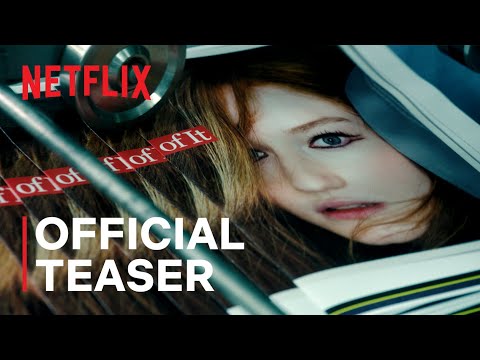 Inventing Anna is rated 16 in Argentina, MA15+ in Australia, 16 in Germany, NC16 in Singapore, 15 in the United Kingdom, TV-MA in the United States.